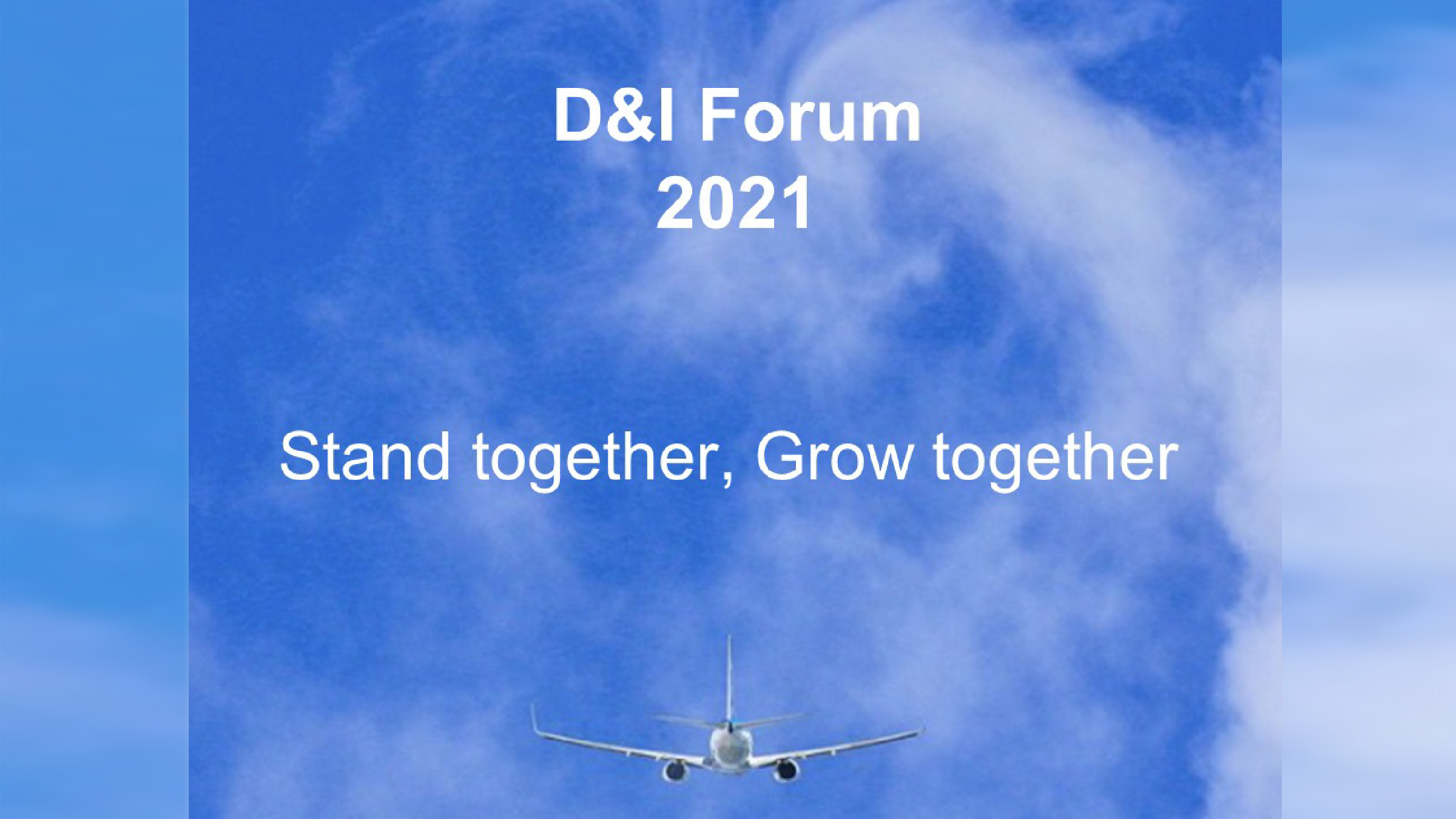 ANA Group Strives to Find Its Role in the Future of Diversity and Inclusion7th annual forum addresses the need to define emerging D&I priorities for the ANA Group.

What does Diversity & Inclusion (D&I) mean to ANA? To individual employees? To our customers? What D&I related challenges do we currently have and what is standing in the way of achieving our goals?

These were some of the key topics of discussion at the ANA Group’s the seventh annual “Stand Together, Grow Together” D&I Forum held last November. Nearly 2,000 employees participated in the event from Japan, US, UK, Russia, Sweden, Belgium, China, India, Singapore, Hong Kong, Australia and other places. 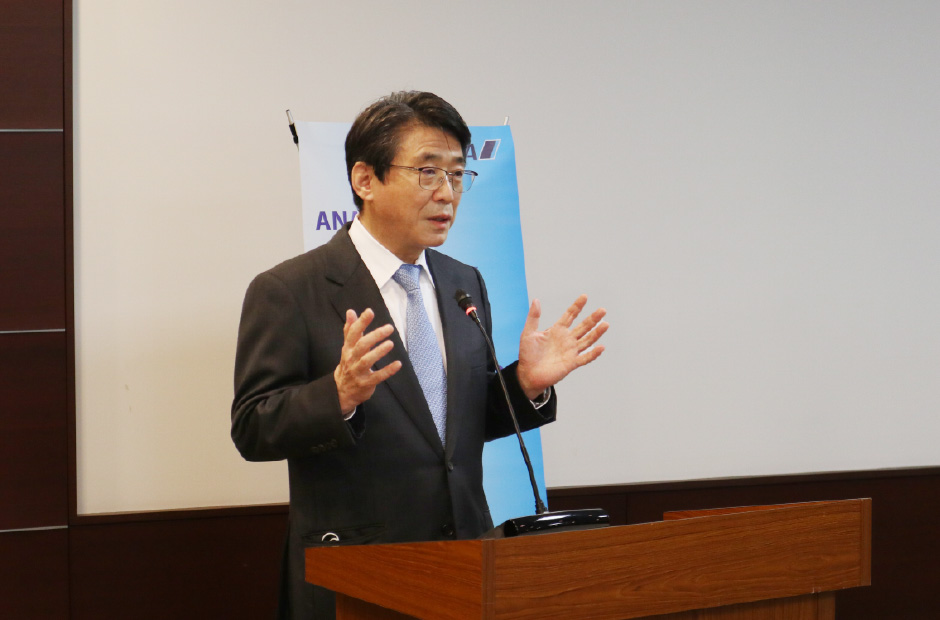 D&I has long been a priority for ANA, and the airline recently received the International Air Transport Association’s Diversity & Inclusion Team Award for its effort to promote gender equality among its employees. ANA also participated in the IATA 25by2025 campaign to improve female representation in the aviation industry. Our efforts included establishing a dedicated department to lead D&I related tasks and activities. Subsequently, ANA set an internal goal to increase the percentage of female officers (ANA Group 9.7%; ANA 14.6% as of April 2021) and managers (ANA Group 17.2%; ANA 17% as of April 2021) to 30% as early as possible in the next decade.

As we continue to progress, it is our mission to set specific goals in other D&I categories, such as LGBTQ, cultural/ethnical minority and mid-career recruitment employees.

“How I think of D&I keeps evolving over the years,” said Katanozaka. “I don’t believe the ANA Group has a complete vision of D&I either, it is still growing. Why don’t we put our heads together and discuss what D&I truly means to us?”

Following the panel discussions by executive officers, the second day of the forum started with a video interview of three overseas employees from Hong Kong, Belgium and the US.

While being asked about the corporate culture differences between Japan and their respective regions, Seattle VP/GM Gary Weiss highlighted the speed of decision-making and communication processes. Weiss described the system of ringisho -- a proposal and request form for those in managerial positions within a department to approve budget spending -- as “eye-opening”.

Ringisho is also considered as an indication of how risk-averse Japan’s corporate culture is.

“In Hong Kong, we act first because we are profit driven,” said Sonia Lee, a Hong Kong Office manager. “We make a decision first, welcome trial and error, and take risks whenever there is an opportunity to make money.”

She stated it is important to explain and educate local staff how the process is emphasized more than the outcome in Japanese corporate culture.

Brussels-based manager Vincent Schepens said reaching a consensus and mutual agreement is prioritized in his country despite the fact that individualism is a key cultural value. Schepens attributes this desire to find consensus to the multi-cultural, multi-language society of Belgium.

“We have the tradition of adapting easily to others,” he said.

The three employees agreed that the tradition of life-time employment in Japan can be both a blessing and curse for overseas staff, as it often limits new opportunities and slows down the process of moving up within the company.

“We see many non-Japanese employees give up afterwhile. It really has been a challenge in this country to keep non-Japanese, national staff who wish to be promoted to management positions. (Life-time employment) isn’t for everybody,” Weiss said.

Personnel changes in Japan is something to adjust to as well. Weiss had six direct bosses over the past 17 years with ANA, which is considered high by US standards.

“It is not always easy (to go through the changes) because they have a big learning curve,” he said. “Every four years or so, it feels like we have to start from square one again under new leadership.”

On the other hand, the Seattle GM said overseas employees recognize and appreciate how ANA has been committed to protecting their jobs during the pandemic as thousands have been laid off in the industry worldwide.

So how do ANA’s overseas employees think that the company can be more diverse and inclusive?

“Japanese staff should learn about local culture before they come. Once they are here, they need to exchange ideas with home staff regularly,” said Lee. “For those who are going back to Japan, they can perhaps contribute by creating e-learning materials about their experience overseas.”

Schepens pointed out that more English-based cross-cultural projects would be beneficial.

The department aims to urge the Group management to swiftly achieve its D&I goals, while deepening employee engagement and promoting the company to create a more productive working environment that invites innovation.

The ANA Group sees the D&I department’s mission as critical to being chosen and trusted by our global customers.

Many of the participants found the discussions a great opportunity to think of D&I from multiple angles and felt encouraged to ask themselves, “Now, what does D&I mean to me? What do I want? How can I contribute to the goals of ANA?” 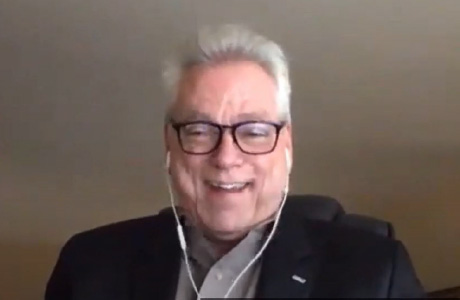 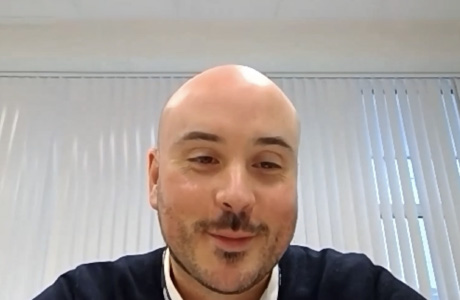 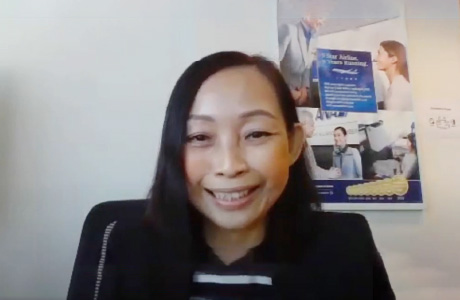