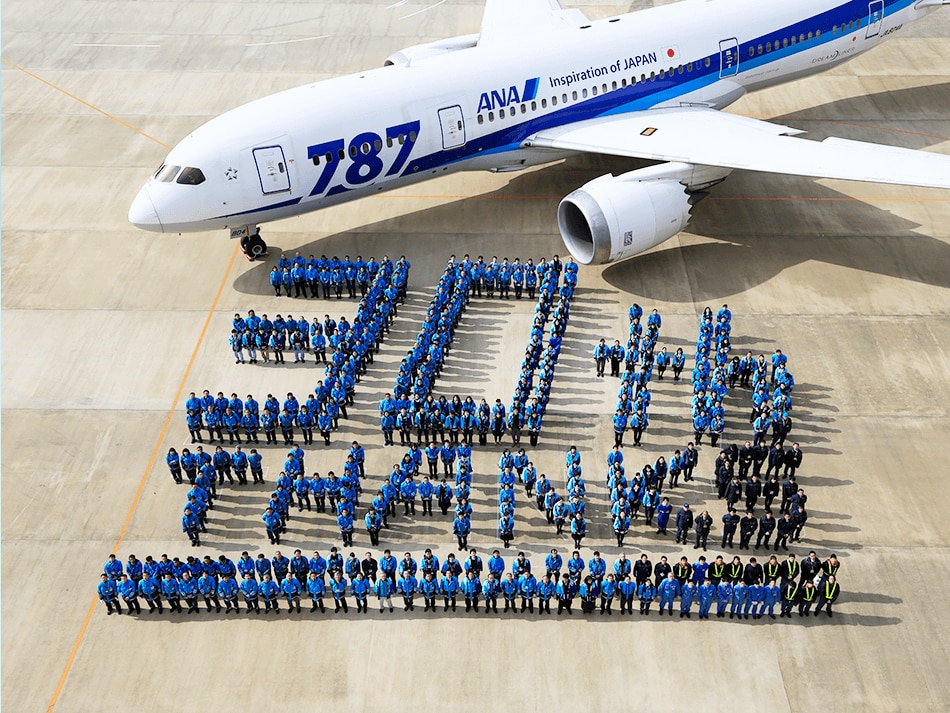 March 3, 2016 marks ANA’s 30th anniversary as an international airline, and to thank our customers, we’ll feature some special treats to celebrate on this day.

To show our appreciation, we will present passengers on all international flights flying out of Japan on March 3rd with an “ANA Original Furoshiki” (traditional Japanese wrapping cloth). 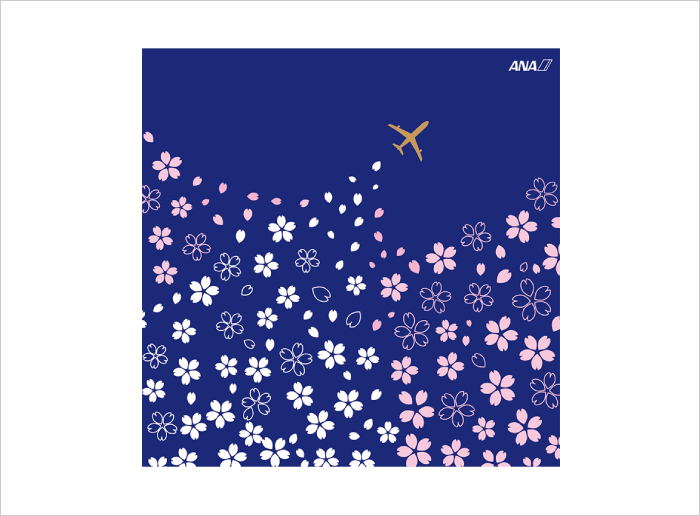 Several other events are also being planned for March 3rd. On ANA Flight 6 to Los Angeles departing from Tokyo’s Narita Airport, flight attendants will dress in various uniforms which were worn throughout ANA’s history. Our current uniform is on its 10th version, and we’re curious to find out which uniform will make the biggest impression. You might experience traveling back in time on board this flight! 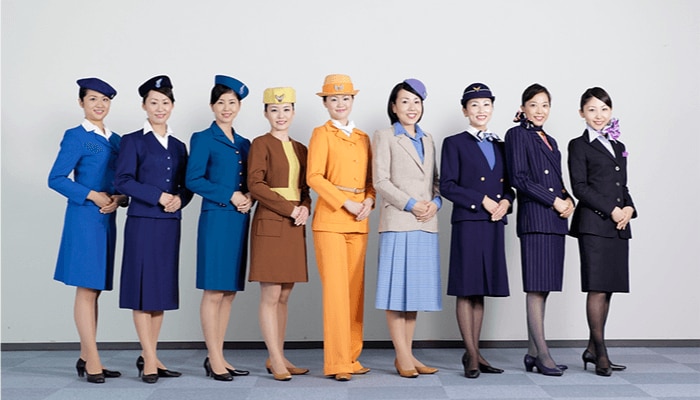 We’ll also bring back some popular service items from the past, just for this special day. 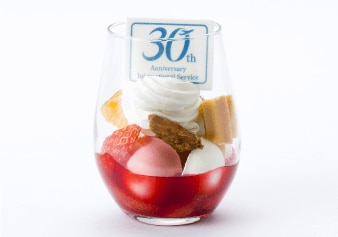 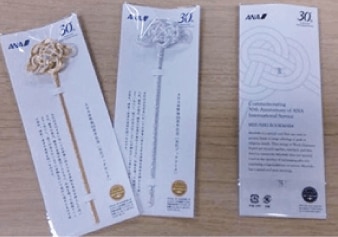 And, the biggest attraction will be special in-flight meals made by our exclusive CONNOISSEURS chefs and other collaborative partners.

ANA’s own chef will make fresh sushi on board, and our partners who produce our in-flight meals, such as Pierre Hermé Paris and Hakata Ippudo, will be on board on limited flights on March 3rd to serve our passengers.

＜ANA Flight 2 to Washington DC, Departing from Narita＞
ANA’s chef will serve freshly made sushi on board. (First and Business Class*) *For Business Class, sushi will be prepared in advance and served on board. 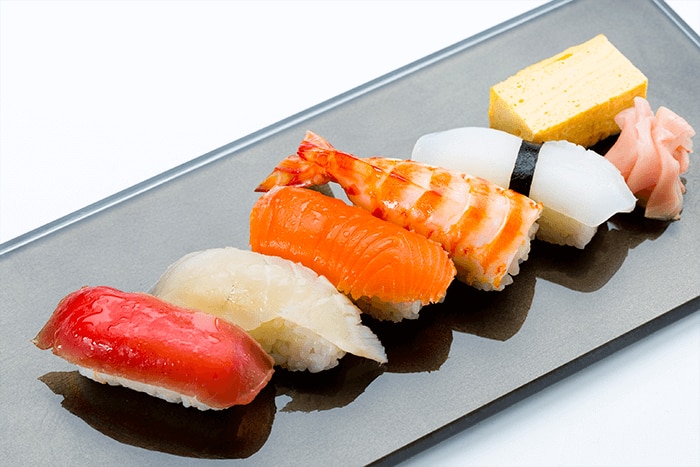 ＜ANA Flight 6 to Los Angeles, Departing from Narita＞
ANA’s chef will serve one of our come-back menu items, the “ANA Original Parfait”. (First and Business Class)

＜ANA Flight 215 to Paris, Departing from Haneda＞
Pierre Hermé is known as the Picasso in the world of patisserie. A chef from Pierre Hermé Paris will serve our original parfait. (Business Class) 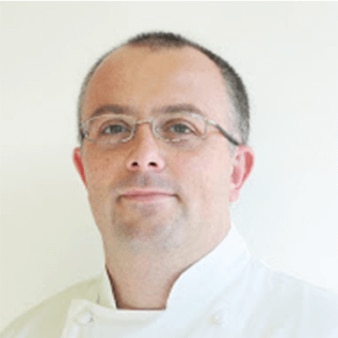 ＜ANA Flight 845 to Singapore, Departing from Narita＞
Our very popular pork broth ramen, “Sora-ton,” which was jointly created by ANA and Japan’s famous ramen restaurant, Hakata Ippudo, will be served on board by the Hakata Ippudo staff. (Business Class) 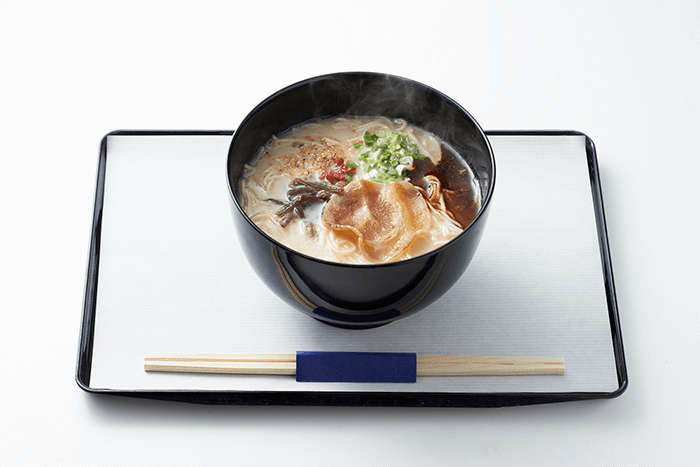 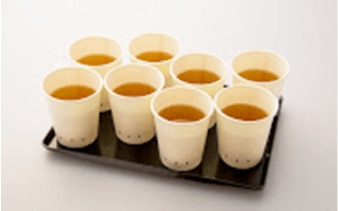 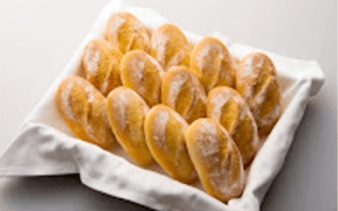 As we celebrate this anniversary, we will continue our promise to make sure your travels with us are safe and enjoyable.
All of us at ANA thank you for flying with us, and look forward to serving you again on our international flights!

Check out our 30th Anniversary Thank You video!