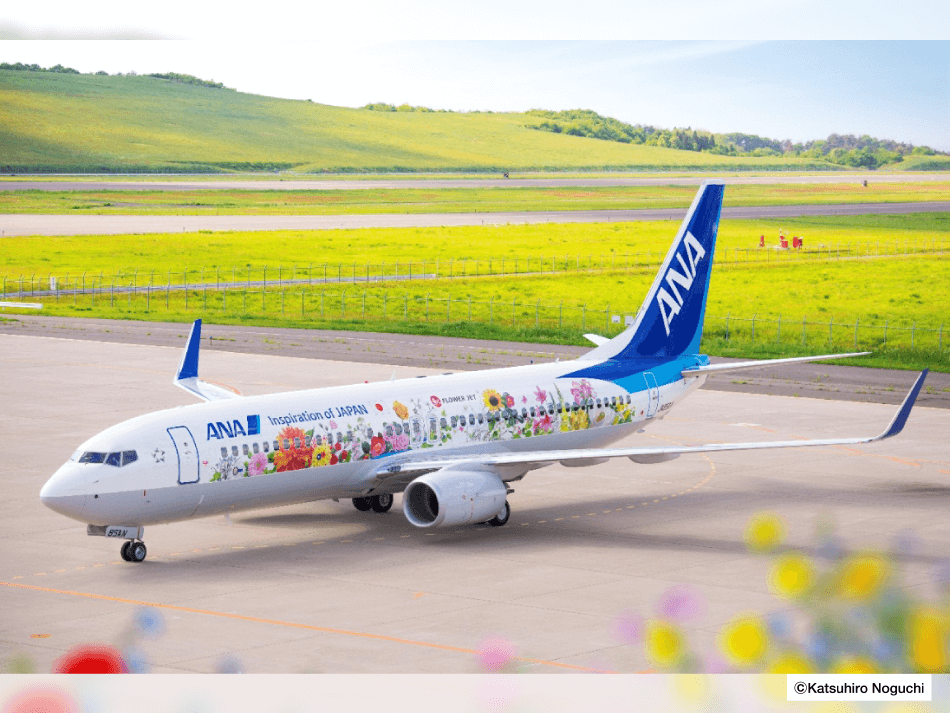 Have you heard of the “Tohoku FLOWER JET”?

This special livery was created with two thoughts in mind: “Never forget 3.11” and “Hopes of spreading Tohoku’s vitality and appreciation”.

The Tohoku FLOWER JET’s design was inspired by flowers from the six prefectures that make up the Tohoku region. It is meant to portray the resilience of the Tohoku people, that even under undesirable circumstances, they grow “strong, beautiful, and straight.” With the support of photographer Katsuhiro Noguchi, a Fukushima local, and the residents in the Tohoku area, ANA was able to begin its service domestically. 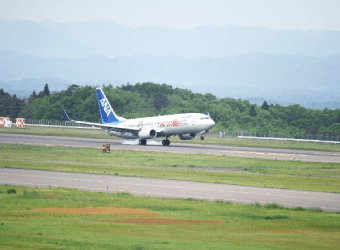 ANA is selling goods with the same design. Part of the proceeds are donated to charity to help with educational fees for orphaned children that were affected by the tragic earthquake and its aftermath.

This year, these goods, as well as Tohoku flowers, will be available for purchase at Haneda and Sendai Airport’s “Sora no Hi” or “Sky Day” event, scheduled for September 23rd.